A patent attribute of the St. Joseph’s College, Trichy is social responsibility and care for the community. Most colleges endeavor to make a positive contribution to the underprivileged communities by supporting a wide range of socio-economic and primarily, educational initiatives. Here is an initiative we’ve called it JASS - Joseph’s Academy of Soft Skills. An initiative which has its origin in the academic year 2008-09 that addresses several human resources issues as plain as Education to Employment and progression.

Objectives of the Academy


To provide a focused training on soft skills for students in colleges for better job prospects.

To reach out other institutions to train faculty and students on soft skills.

To create an interface between industries and educational institutions in order to match the expectations of employers and abilities of the employees.

Who is it offered to? 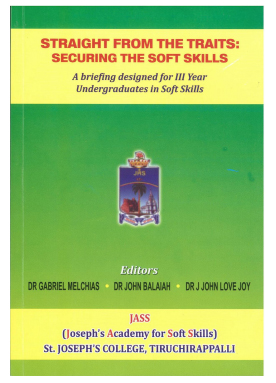 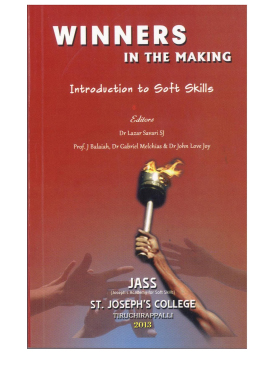 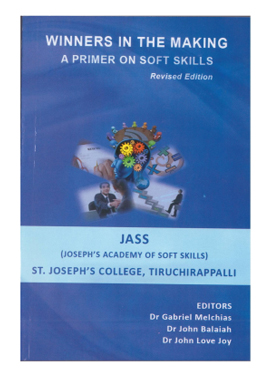 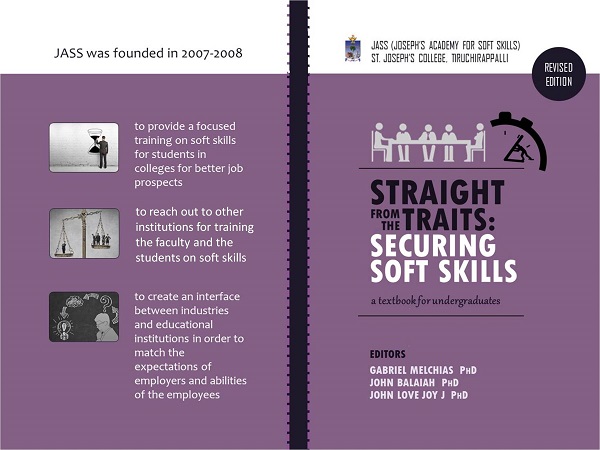 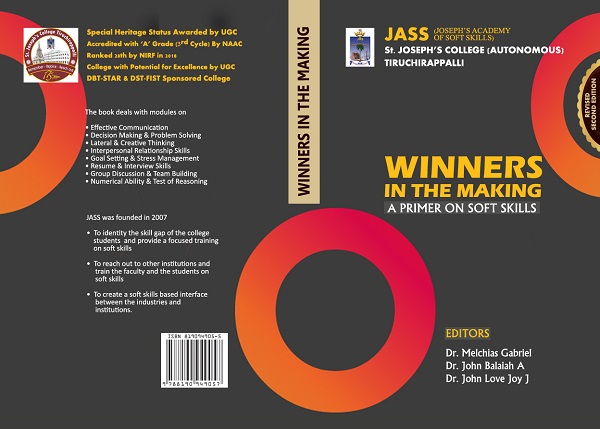 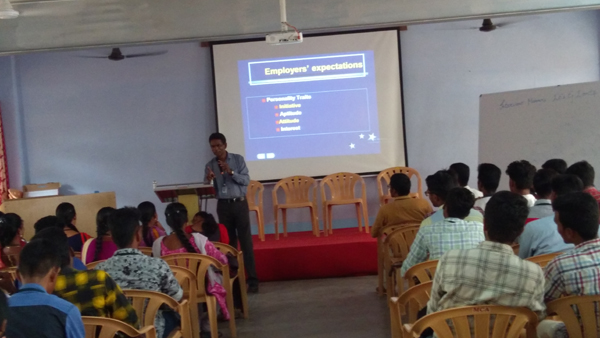 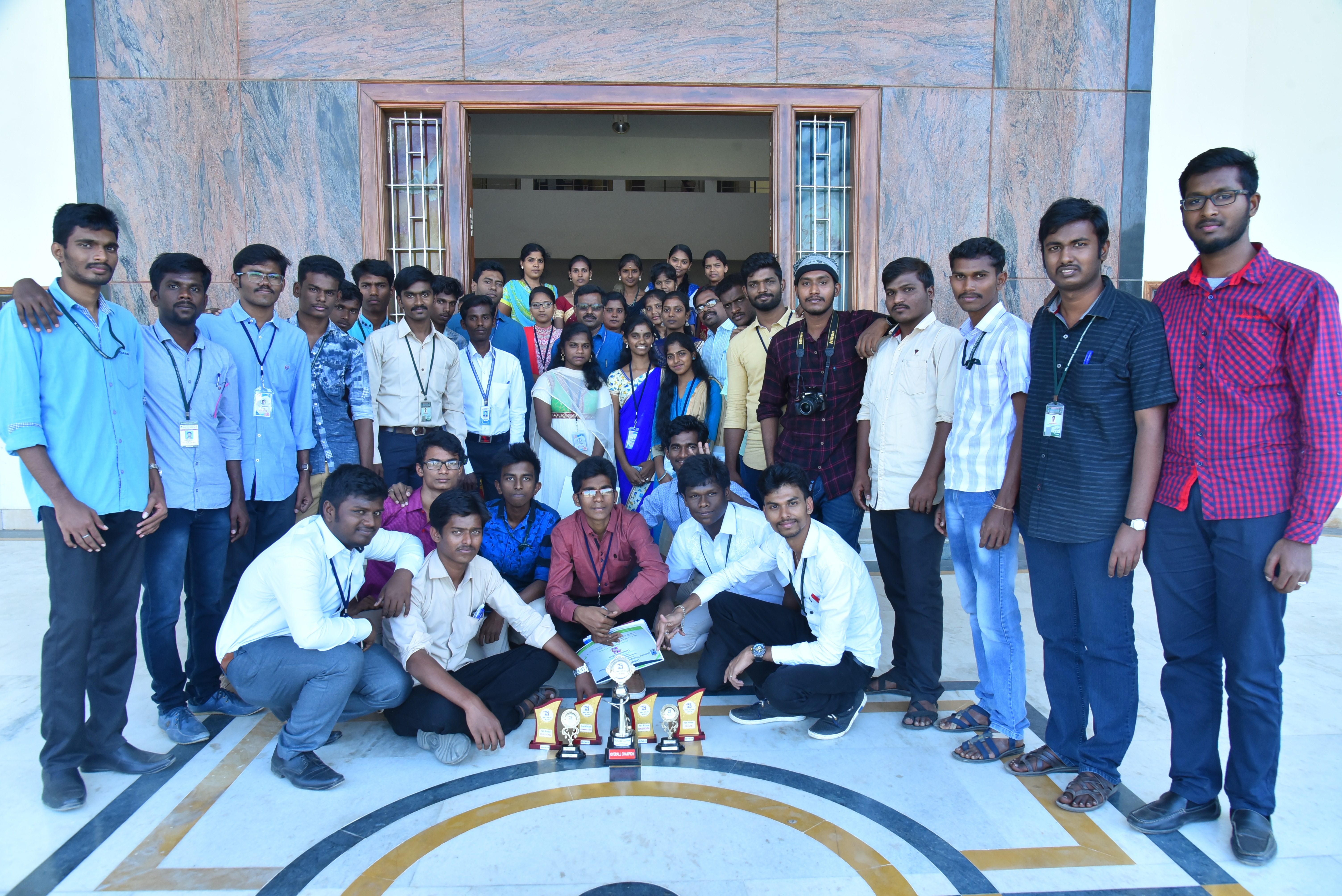 Workshop on Raspberry Pi for IoT 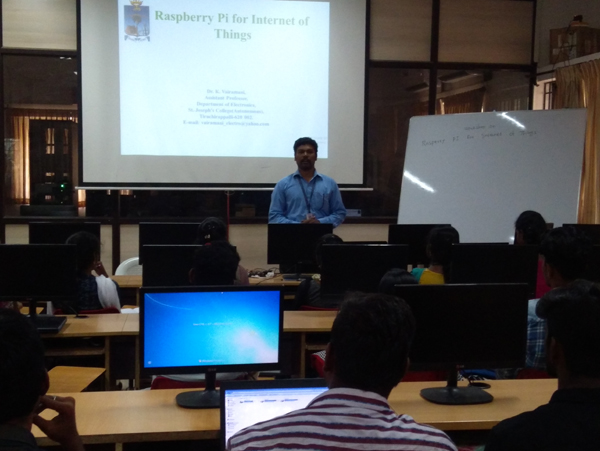